From the monthly archives: January 2012 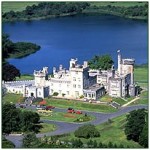 The O’Briens had an extraordinary history stretching back to the 5th Century, Dromoland Castle was originally the ancestral home of one of the few families of Gaelic Royalty; direct descendants of Brian Boru, the High King of Ireland. We first hear Of Dromoland in about 1551. There were at least three houses here, […] 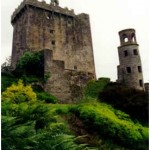 The sixteenth century in Europe was a time of unprecedented change. It was the beginning of the modern era, and it saw a revolution in almost every aspect of European life. The century opened with the discovery of a new continent. The renaissance in Italy was peaking and spreading north, […] 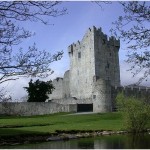 The castle was the chief seat of the O’Donaghue Mors, hereditary rulers of this district and descendants of the ancient kings of Munster. After the Desmond rebellion their fortified lands were acquired by the MacCarthy Mors from whom they were purchased by Sir Valentine Browne, ancestor of the Earls of Kenmare. In 1652 […] 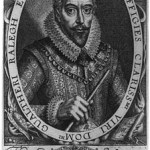 Sir Walter Raleigh was regarded by his fellow countrymen as one of the grand scalawags of the Elizabethan Age. He made a name for himself fighting the Irish at Munster; later he was introduced at court and became a favourite of Queen Elizabeth I. Known for his wit and womanizing, Raleigh was in […]

The Rennaisance and the European Countryside

In the start of this website we spoke of Ireland beginnings and its land parting from America some 385 million years ago – see ‘Rock of the Hooves’.  Then in 1492 Columbus ‘sailed the ocean blue’ and found America. Consequently a link was renewed not of land masses but of its peoples. Suddenly the word […]